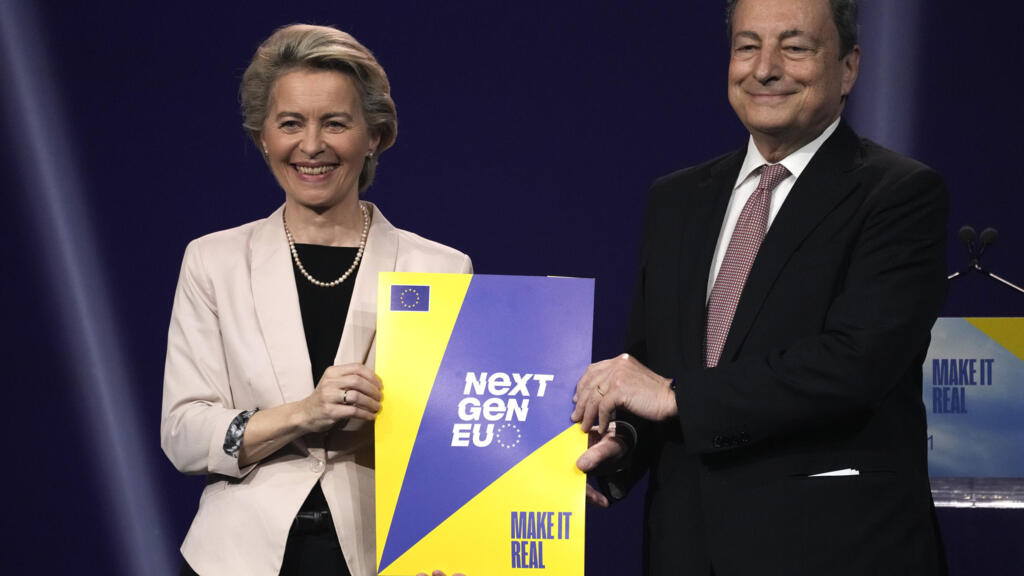 Italy has received the green light from the European Commission for its recovery plan, which is supposed to reinvigorate an economy devastated by the coronavirus pandemic, the head of government Mario Draghi announced on Tuesday (June 22).

” It’s a proud day for our country Mario Draghi underlined from the legendary Cinecittà studios in Rome, the city of Italian cinema, during a joint press conference with Commission President Ursula von der Leyen.

First beneficiary of the 750 billion euro mega-recovery plan, Italy will receive a total of 191.5 billion euros from Brussels, including 68.9 billion in direct subsidies. The European recovery plan, financed by an unprecedented common loan, “ is a once in a lifetime opportunity ” than ” we must seize to prepare for the future », Said Ursula von der Leyen.

” We have always been aware that it will take a combination of reforms and investments to revive the economy when we emerge from this crisis to take a leap forward towards modernizing our economy. », She underlined. The Italian recovery plan ” will have an impact of around 1.5-2.5 percentage points of GDP and is expected to create more than 240,000 new jobs in Italy by 2026 She added.

The visit ofUrsula von der Leyen is part of a European tour that started last wednesday in portugal and Spain, countries which were the first to see their plans approved by Brussels. Spain will be the second largest beneficiary of the loan behind Italy, with some 140 billion euros in total.

An economy hit hard by the Covid-19

Italy was in February 2020 the first European country to be hit hard by the pandemic and had imposed strict containment, which has paralyzed entire sections of its economy, including tourism. The shock of the epidemic to the Italian economy, the third largest in the euro area, was severe, with GDP plunging 8.9% last year, its worst recession since World War II.

The largest share of the Italian plan, which amounts to a total of 222.1 billion euros, is devoted to “ green revolution », With an amount of 68.6 billion euros, providing in particular for investments in renewable energies. Another priority, the ” digitization, innovation, competitiveness and culture Which benefits from a total of 49.2 billion euros, in particular to allow the entire peninsula to benefit from a latest generation internet connection, without white zones.

Cinecittà, which enjoyed its golden age in the 1950s thanks to the biggest names in Italian cinema and Hollywood blockbusters, will receive 300 million euros as part of the recovery plan which devotes a total of 6.68 billion euros to culture and tourism. 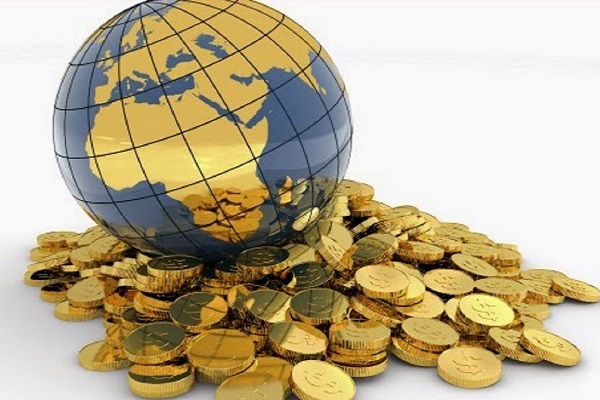 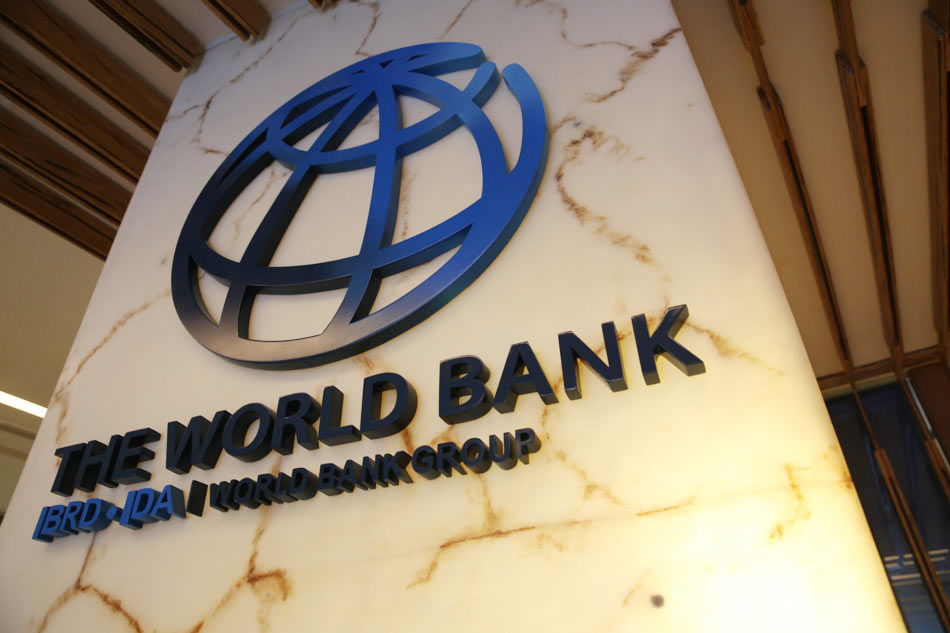 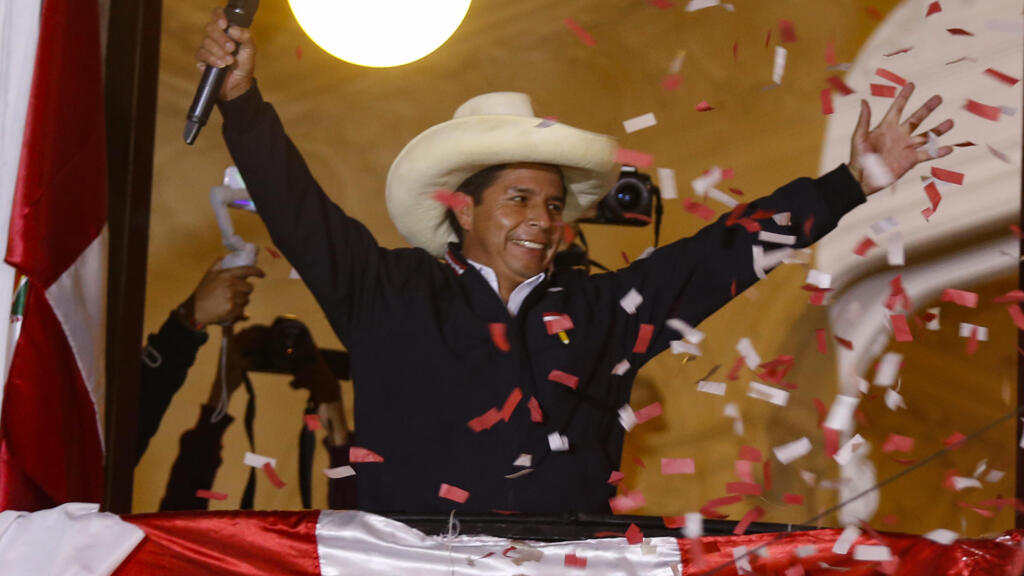 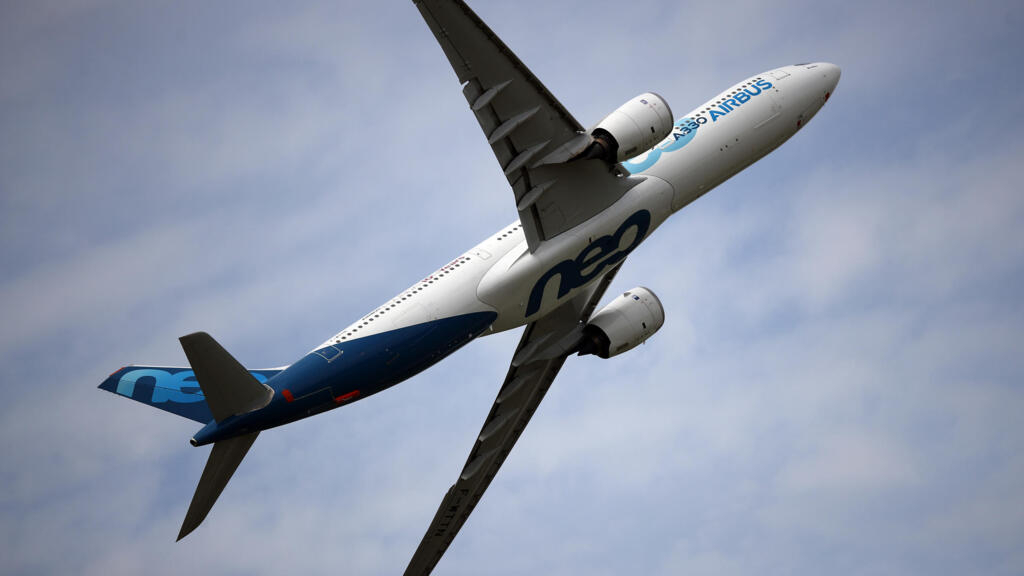