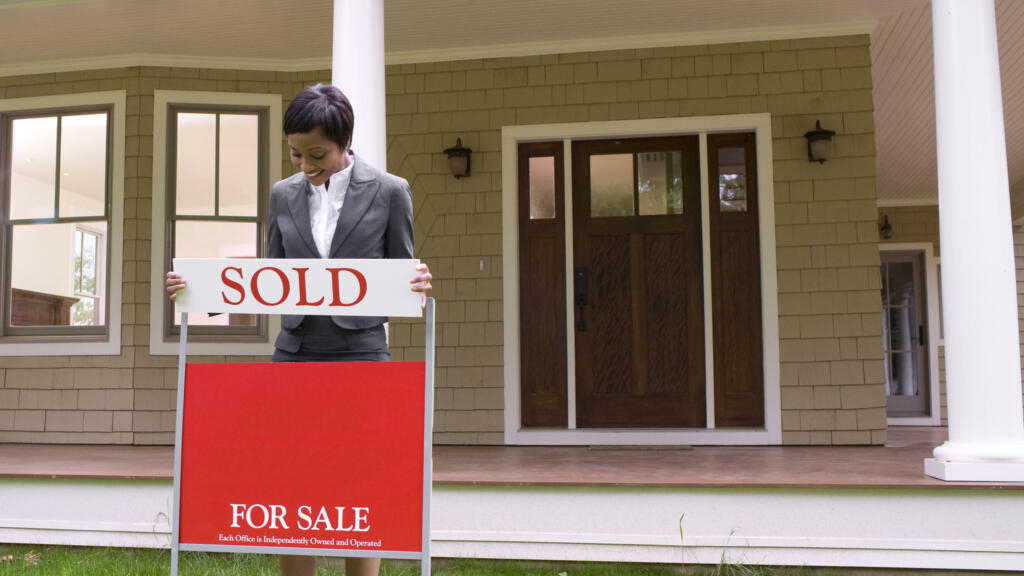 The pandemic has changed the nature of real estate purchases in the United States, But one constant remains unchanged according to a study: the white population mainly accesses the purchase of their home, while the share of black buyers remains excessively low.

Deprived of outings, restaurants or even travel, the best-off Americans were able to take advantage of the Covid-19 pandemic to boost their savings and carry out real estate projects. With the spread of teleworking, many have moved away from their jobs.

At the start of the pandemic, interest rates close to zero made mortgages more accessible, resulting in an explosion in demand and a boom in the real estate market. Penalized by the repayment of a student loan that weighs heavily on their budget, African Americans were unable to take advantage of these favorable conditions

The drop in interest rates for buyers has led to a shortage of homes for sale and has pushed up prices, excluding first-time buyers from the market, but also a good number of potential buyers from the African-American community. According to the National Federation of Real Estate Agents (NAR), the median price of a home is $ 305,000, or $ 30,000 more than in 2020.

As a result, African Americans represent just 6% of total homebuyers this year, a figure that has remained largely unchanged over the past two decades. Even in the South where the black population is predominantly present, only 9% of them were able to buy their house.

Previous research from the NAR had shown that homeownership rates for white people were 30 percentage points higher than those for black buyers, who are more than twice as likely to have student loan debt and of a higher amount. Mortgage applications from black homeowners are twice as often rejected as those from white applicants, according to the research.

To listen and read also: Today the economy – In the United States the coronavirus exacerbates racial inequalities

President Joe Biden has made falling house prices a key part of his law Project “Build back better”, “Rebuild in better” in favor of social measures. Currently under negotiation in Congress, the plan includes an envelope of 150 billion dollars for “ largest and most comprehensive investment in affordable housing in history ” the United States.