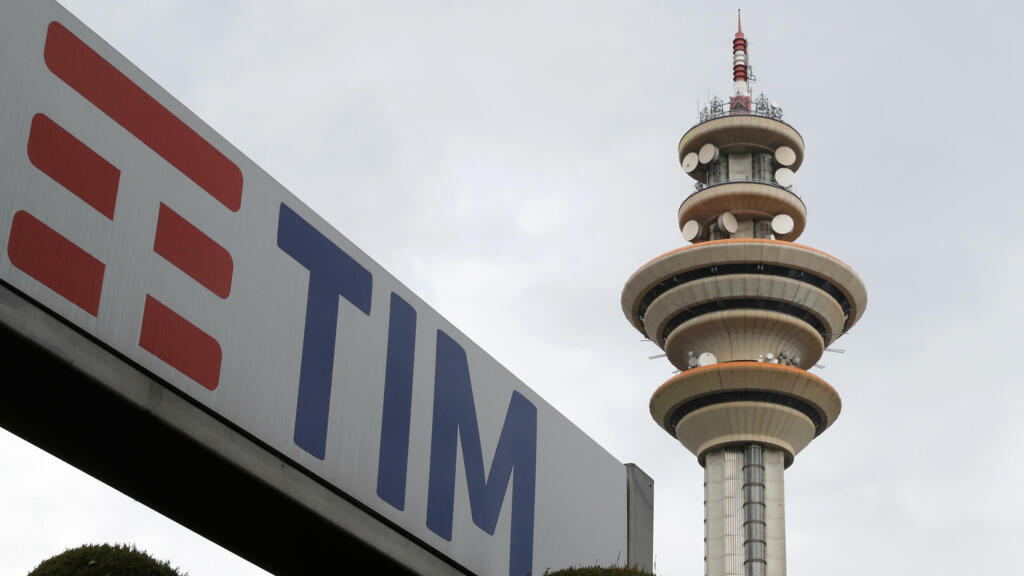 The American investment fund KKR is interested in the acquisition of Telecom Italia, of which the French Vivendi is the main shareholder. Heavily indebted, the Italian operator saw its revenues plunge in the third quarter amid a price war in Italian telecoms.

Telecom Italia’s results have not been good for years compared to other companies in the sector in Europe. In a hurry to find cash flow, the operator for a moment studied a merger project with its rival, Open Fiber, in which the Italian State is the shareholder.

As this project is on hold, discussions have started with other potential investors. The American KKR, with which Telecom Italia is already allied in optical fiber, made an offer of 11 billion euros. KKR’s offer, at 0.505 euros per share and this takeover bid, which is currently not binding, is subject to obtaining at least 51% of TIM’s capital, according to a press release published on Sunday. a board of directors of Telecom Italia.

An offer subject to conditions

This takeover proposal, described as friendly by KKR, comes as Rome prepares to invest the funds of its European recovery plan in the country’s post-Covid economy. The offer is subject to two conditions: an in-depth audit of the accounts and of TIM’s situation (ie the so-called traditional “due diligence” phase before an acquisition) which should last around four weeks, as well as the approval of the competent authorities.

The Italian government has, in fact, a ” golden share “(A share giving a right of veto under certain conditions) by virtue of the strategic nature of the telecommunications company and of which the State is also a shareholder.

The daily La Repubblica affirms, Monday November 22, that the offer of KKR, unveiled Sunday, was transmitted earlier to the Italian government of Mario Draghi which delegated the most competent personalities, including the Minister of the Economy and the Director of the Treasury, for follow this case.

The government’s objective is, according to daily sources, to maintain the strategic character of the company and to preserve jobs.