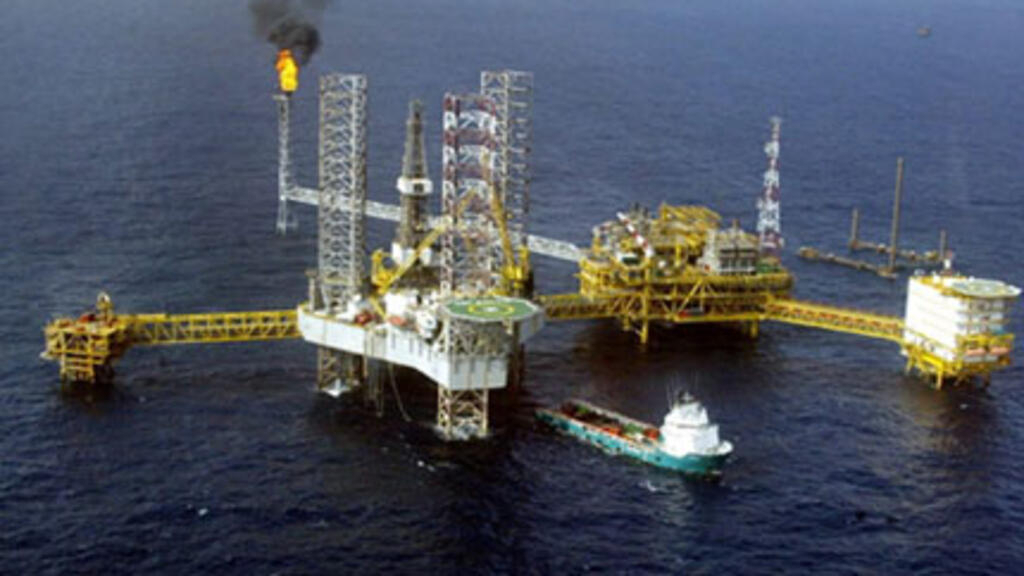 France joined this Friday the coalition of countries pledging to put an end by the end of 2022 to the financing abroad of fossil energy projects without carbon capture techniques.

The French Minister for the Ecological Transition Barbara Pompili speaks of a ” consistency decision “. ” The success of the Paris Agreement and the fight against climate change necessarily means turning the page on fossil fuels. ”, She declared to the press on Friday, on the sidelines of the COP26 in Glasgow.

Last week, twenty countries including the United States, joined since by a few others including Germany, launched this coalition pledging to end by the end of 2022 the funding abroad of projects fossil fuels without carbon capture techniques.

Climate NGOs hailed this initiative as a first step in the right direction. But the French activists had criticized the absence of France among the signatories, especially as Paris had been part since April of another coalition “Export Finance for Future” (E3F), which aims to put an end to a further horizon indefinite, to the public financing of projects involving fossil fuels for export.

” The French government finally succumbs to diplomatic and civil society pressure. It’s a crucial victory after years of mobilizing against climate-destroying overseas fossil fuel subsidies. The devil is in the details », Reacted Anna-Lena Rebaud, from the NGO Friends of the Earth France. ” At last ! Added Armelle Le Comte, from Oxfam France. ” We will remain vigilant on the full implementation of this commitment. “

It is mainly through its public guarantee mechanisms that France finances oil and gas in foreign countries. The Public Investment Bank offers its guarantee to French companies that develop projects in Africa, the Middle East, Europe or Latin America for the exploitation of hydrocarbons, refineries or even gas-fired power plants. This guarantee mechanism allows manufacturers to raise more funds and have the confidence of the financial markets.

According to NGOs in the Climate Action network, this type of guarantee amounts to around ten billion euros over the decade 2009-2019. It is, for example, a subsidiary of the Caisse des Dépôts which participated in 2017 in the financing of the controversial gas project off the coast of Mozambique. The Technip group was able to complete the project thanks to 500 million euros in public guarantees. The same year, the French guarantee also played a role in a project in the Russian Arctic, Yamal LNG, in which the French Total has a 20% stake.

From now on, Paris will refrain from offering this type of guarantee, unless manufacturers put in place measures to mitigate greenhouse gas emissions, such as CO2 capture and storage.