Home Business How to win back employees in the face of a labor shortage? 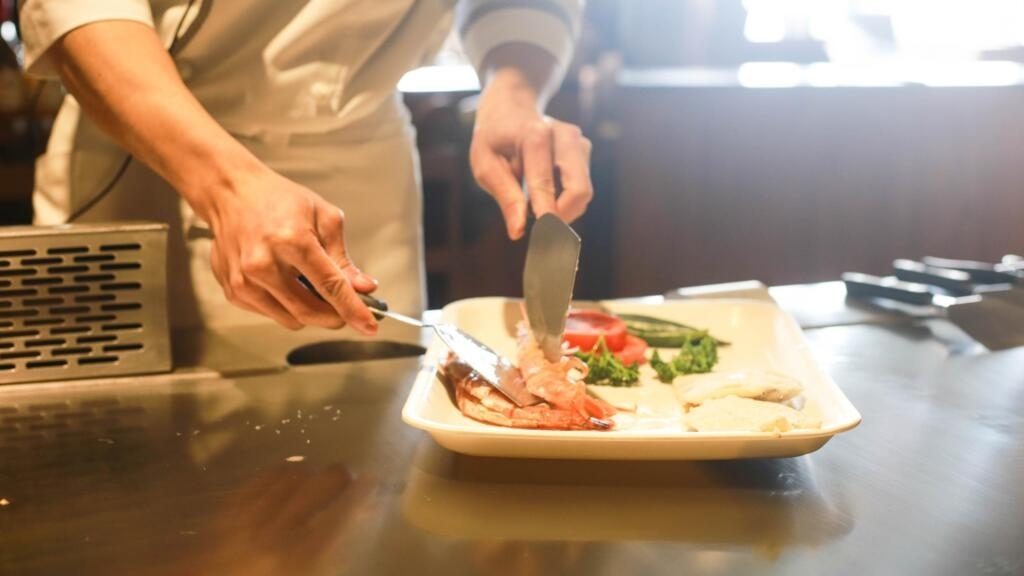 The health crisis has caused a “great resignation” on the labor market, a phenomenon which is true in France as elsewhere in the hotel and restaurant sector, in particular where the bosses have difficulty in recruiting. While the salary negotiations for the hotel and catering branch open in France this Thursday, November 18, the working conditions of employees are more than ever on the agenda.

The hotel and catering branch in France lost more than 230,000 employees between February 2020 and February 2021 at the height of the health crisis. Long hours, too low wages and often difficult working conditions have scared employees away, and professionals will have to find a way to win back the workforce. Funny reversal of the situation which does not only affect this sector: the building itself is also affected, transport as well as sales or even early childhood. These are often low-skilled sectors, and trades where you work on weekends and where you finish late at night.

With the shutdown of entire sections of the economy, during confinement, employees have had time to question themselves and now want to give more meaning to their work. The job market cards are sort of reshuffled.

And the phenomenon is now global.

The United States, China and Germany are also suffering from this labor shortage. These few figures cited by the Washington post Witness: 4.3 million Americans left their posts last August and a record 10.3 million unfilled jobs were reached in September in the country. Within the OECD, the number of people not working and not looking for work has also jumped by 14 million since the start of the pandemic.

In China, a new generation is emerging. She no longer wants to invest in a certain type of work and is put off by the low wages. These young Chinese are more and more numerous to turn to new trades related to e-commerce as delivery or driver of VTC.

As a result, most factory owners in China are suffering from a labor shortage while their order books are full. The Chinese premier confirmed that the country will continue to face relatively high pressure in the labor market until 2025.

Another phenomenon, in Vietnam for example, where the return to the countryside during the health crisis deprived the big cities of a certain number of workers.

What solutions can be provided to these labor shortages in many countries?

Raising wages is a solution, but it will not solve the basic problem. There were already recruitment difficulties before the health crisis, and the training of employees must also be rethought. Many of the skills in demand no longer match the profile of job seekers. According to Eric Heyer, director of the Analysis and Forecasting department of the OFCE, quoted in the newspaper Capital : ” Companies must make themselves more attractive. And the public authorities must train the long-term unemployed in the jobs of tomorrow and carry out a housing policy that encourages mobility.. “

The attractiveness of certain jobs also involves longer contracts, and the issue of job insecurity is also a brake. According to Eric Heyer, “ do not expect a quick fix: these measures can take several years to bear fruit. “