Home Cryptocurrency In 24 hours, Shiba Inu loses 20% as well as its place...


After an XXL performance during the month of October, Shiba Inu got off to a bad start in November. The Japanese canine has already lost 35.7% from its ATH of $ 0.00008616. This bearish movement turns out to be very pronounced over the past 24 hours. In this space of time, the SHIB has fallen by 21% in stock exchange. The same coin is also losing its place in the top 10. It is relegated to 11th place at the time of writing this article.

Is this the start of a correction?

However, earlier this week, the US Exchange, Kraken announced the listing of the Doge-Killer on its trading platform. Besides, it started to get serious with the SHIB. The shitcoin became a means of payment in a Parisian restaurant. AMC has announced plans to pave the way for Shiba Inu among its category of cryptos accepted to pay for tickets.

The famous billionaire of SHIB pockets a good part of his earnings.

Recently, it was discovered that an address that bought around $ 8,000 in shibs in November of 2020 remained stuck until the time of the explosion at $ 0.00008616. This address has accumulated a tidy sum of 5.7 billion dollars. It was believed that its owner lost the private key. Yesterday, for what will have surprised many, the address woke up. According to what revealed etherscan.io, the Holder withdrew 40 trillion Shibs or 2.9 billion at the time of the transfer.

Remember when everyone was wondering if the guy who turned 8k $ into 5 billion actually lost access to his wallet?
Turns out he didn’t and just started moving some of his $ SHIB

The ” move out Billionaire’s ripple effect on other meme token investors. Some of them took the opportunity to cash in their profits in case things went wrong for the crypto. Here is the main reason behind this drop in SHIB over the past 24 hours.

Should we be worried? 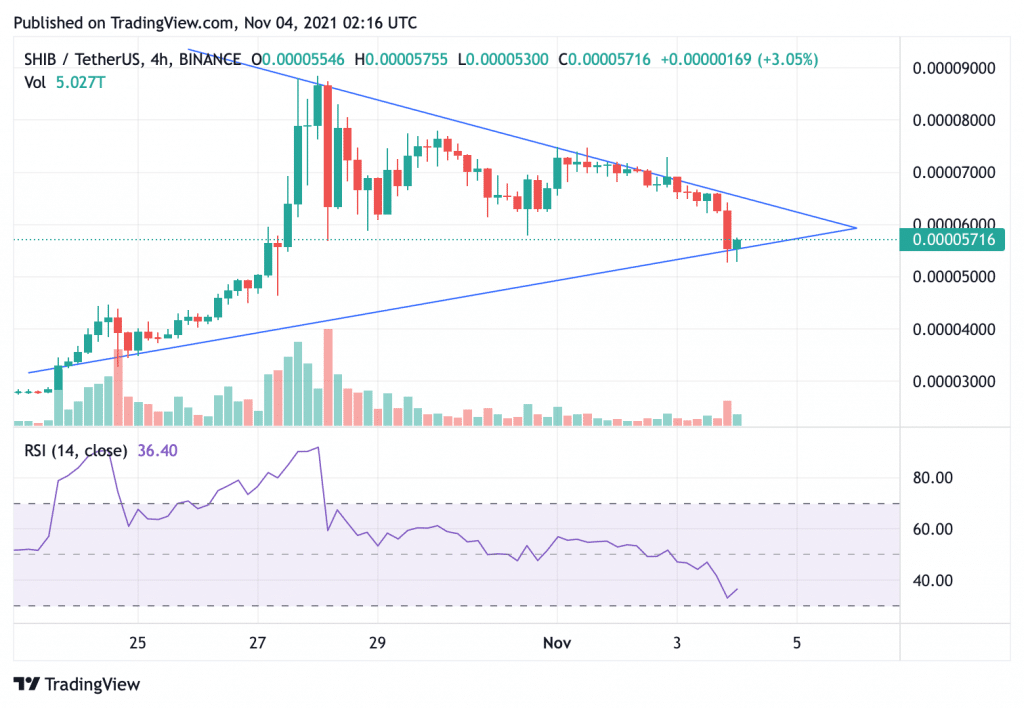 Graph 4h: Evolution of the price of Shiba Inu (SHIB)

If we consider this triangle, SHIB / USDT is in a very decisive phase. Its price is slightly above the low line of the triangle. The small green candle above this line is important because if it is supported until it breaks the high line to the point of a breakout, the SHIB should resume its uptrend from October and hope for another ATH.

So, the bar to be crossed in the next sessions is that of $ 0.000070 for a still crazy performance by the Doge Killer. It is also extremely important that it does not fall below $ 0.000055 as the ” sellers »Will push until taking the old ATH for the slightest sign of weakness in this area. They have already done everything to push him towards the RSI of the zone “ oversold “.

Seems like they are taken at their own game as there is a lot of build up with the RSI of 36.40. There is ample proof of this. The 24 hour trading volume is up 53.92%. The current situation is like a real chess game. Who will succeed in beating the pawn to the other? Answer in the next sessions.