Home Business Netflix in the sights of internet service providers 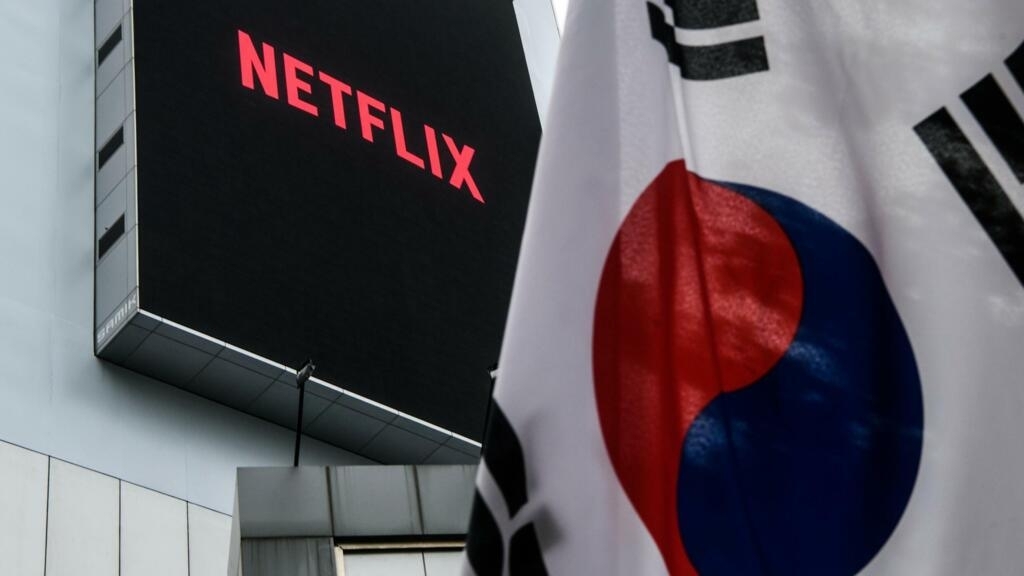 Netflix, the platform that has made many South Korean series popular, is facing the wrath of some South Korean operators who are demanding financial compensation for the increase in internet consumption.

With our correspondent in Seoul, Nicolas rocca

South Korean operators estimate that Netflix must pay financial compensation, because according to them, they use the South Korean internet network without paying the ISPs. And that particularly annoys one of them, SK Broadband, who has gone to legal war with Netflix.

It should be noted that in South Korea, the local digital giants like Naver and Kakao but also Facebook, pay internet service providers to cover the costs of maintaining the operation of the network. A bill is underway so that the principle is set in stone, because only Google and Netflix refuse to pay.

But the principle is simple: users surf the Internet to go to the sites of these platforms, so the latter must participate financially in the maintenance of the network. SK Broadband assures that its traffic has increased by 24 in South Korea since May 2018 and partly attributes this spectacular increase to the success of Squid Game or “DP”, Netflix productions. The platform has 4 million subscribers in the country.

The American company believes that it treats all its partners the same, and therefore refuses to pay only in South Korea. But South Korean officials believe that the company has financial arrangements with operators in France or the United Kingdom.

The vice president of Netflix who visited the country last week did not respond clearly, and believes that the company is doing enough to ensure the quality of the network. Dean Garfield also recalled that in this year 2021 the company had invested $ 500 million in South Korea.

Even so, the legal conflict appears to be turning to SK Broadband’s advantage. Since 2020 the two companies face each other regularly by interposed courts. All of Netflix’s claims have been unsuccessful, and the latest judgment by the Seoul court says the platform should reasonably compensate the Korean company. Netflix has appealed the decision which would be re-examined by judges in December.

But this is not the only controversy that Netflix has to face in South Korea since after the success of Squid Game, the company is accused of practicing “pre-purchase”.

Netflix is ​​in a way betting on a work by paying a price in advance, even before its release. And in the event of commercial success, as is the case with Squid Game and its more than 110 million spectators, it is Netflix which pockets the jackpot and not the directors, the actors and the Korean production company which does not. received only 10% of the revenue.

Netflix has assured to study the possibility of a possible bonus for the company. But like elsewhere, the American giant also has tax problems and is under investigation for tax evasion. Because Netflix has only paid 1.5 million euros in taxes for a turnover that has exceeded 300 million euros in the country, sending the vast majority of its Korean income to its home mother. Another thorn in the side of the success story between South Korea and the American giant.