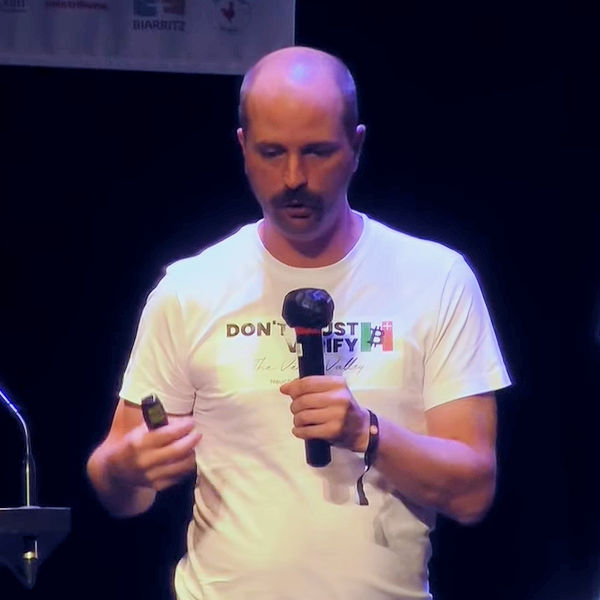 Intervention by Julien Guitton from Condensate Technologies as part of the conference Surfin’Bitcoin which took place this summer in Biarritz.

“Imposed on us as a self-evident rule, the monetary system, controlled by a handful of people, has continued to disappoint us. With each passing year, its abuses and its departures from the road, very largely supervised, not to say anticipated by the leaders, make us ask ourselves the question of an alternative.

When Bitcoin arose out of nothing after the subprime crisis of 2007-2008, the creation of Satoshi Nakamoto did not immediately convince the greatest number. But 12 years later, the COVID-19 epidemic, in addition to other significant facts, puts the decadence of our model back in the face. What if Bitcoin was a form of response to the disease of our societies? How could this technology make the difference and what are its future evolutions and improvements? ”

Running an LN node on a server – Fabrice Drouin’s advice

Binance creates a SAS in France

Discover Bitcoin: The Adoption of Bitcoin in El Salvador