Home Business The Chilean economy under tension before the presidential election 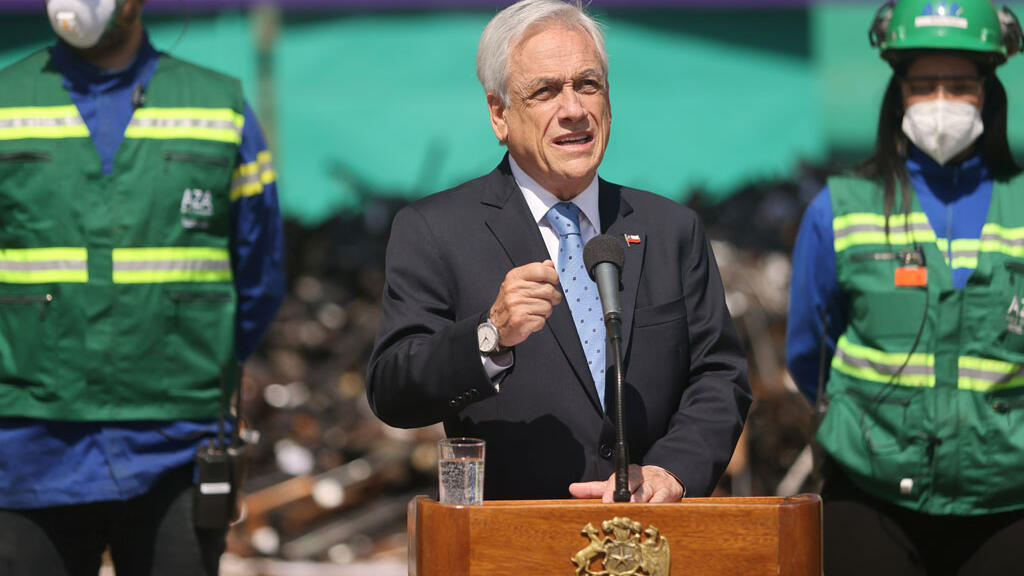 The Chilean presidential and legislative elections are taking place this Sunday, November 21. The country’s economic situation has, it seems, resisted the pandemic well, at least in appearance.

If we ask Chileans, they are 31% to think that their personal economic situation is good or very good, the highest rate since 2007 (according to the survey of the Center for Public Studies). The Covid crisis has, like everywhere else, severely impacted the Chilean economy, and as a result, Congress took the historic decision to allow savers to draw on their private retirement savings funds, and this on four occasions, which allowed Chileans to recover a good part of their savings. The consequence is an inflationary rise, while the Chilean Central Bank for its part raised its main interest rate by 1.5%, the highest increase in 23 years.

And when you ask Chileans how they see the economic situation of their country, the perception is very different, only 18% consider it good or very good.

Another misleading indicator: the growth of the Chilean GDP which should reach 11.5% this year.

Like many other countries, Chile has been able to keep its economy afloat by releasing aid such as emergency family income, which has also been extended until the end of the year. Due to these accompanying measures, the significant savings available and the increase in consumption, the government fears a worsening of inflation, which should stand at 5.7% in 2021, according to the Central Bank of Canada. Chile.

Two years after the social revolt driven by demands around the cost of living, following the rise in the price of metro tickets, the situation is again explosive. A month ago, new demonstrations against a background of social inequalities left 2 dead.

An explosive situation also on the political side since the opposition seeks to remove the current president Sebastián Piñera, involved in the revelations of the Pandora Papers for a possible corruption case, and this has a few days before the elections.

In this context of strong tensions, could the energy transition allow the country to take a new turn? ?

Chile has a real role to play in this transition. A year ago, the country unveiled a sweeping plan to become one of the world’s top three exporters of green hydrogen. The country’s wind and solar power generation capacities have increased tenfold over the past 7 years.

This is not without consequences: the acquisition of land to develop this transition comes up against the resistance of local communities and indigenous populations, in a country where agriculture is the second sector of activity after that of extraction. mining.

Another issue, much less ecological, copper. Chile is the world’s largest producer and the value of the red metal has soared in recent months. But this improvement does not benefit everyone, the Chileans are demanding a tax on the sale of copper and lithium, a discussion is underway in Parliament.

The workers in the copper mines are not the only ones to suffer from this poor distribution of wealth and inequalities are an evil that plagues the country. In Chile, 1% of the population owns more than a quarter of the wealth. And the neo-liberal policy pursued for more than forty years is now questioned by a large part of the population.

According to an OECD report, reforms should focus on stimulating job creation and making growth work for everyone: despite the progress made in poverty reduction, 53% of households are still considered economically vulnerable.

Another hope for the Chileans is the reform of the Constitution inherited from the Pinochet era. Since the beginning of July, a constituent assembly has been responsible for drafting it. Rules have been established to ensure citizen participation.