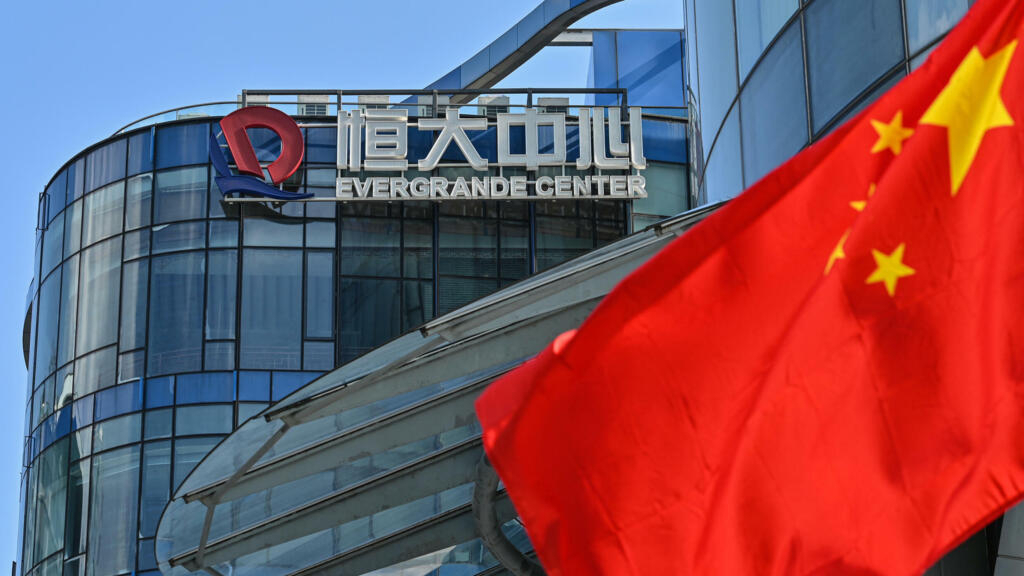 In its report on financial stability, released Monday, November 8, the Federal Reserve focuses on real estate in China. The difficulties in this sector, weighed down by the woes of the Evergrande group, could pose risks for global growth and affect the United States.

The near bankruptcy of the Chinese giant Evergrande, strangled by a colossal debt of 260 billion euros, is influencing the entire real estate sector in China, says the American Central Bank.

► To read also : Evergrande, concrete skeletons all over China

” Tensions in China’s real estate sector could strain China’s financial system “and in fine ” pose risks to global economic growth and affect the United States », Underlines the Fed in this semi-annual report. Fearing that other developers could find themselves in the turmoil, buyers became suspicious. As a result, the prices of new housing are falling.

Admittedly, Evergrande managed to raise 124 million euros by selling assets a few days before an interest payment deadline, but its bad situation weighs on Chinese real estate and the effects are already palpable. A few weeks after Evergrande, two other Chinese promoters, Fantasia and Sinic, also found themselves unable to pay their debts. Yet another group, Kaisa was forced at the end of last week to suspend its listing on the Hong Kong Stock Exchange.

To deal with over-indebtedness in real estate, Chinese regulators have however imposed red lines not to be exceeded, ratios which aim to reduce the use of borrowing by developers. But that might not be enough.

Possible spread to other sectors

What the Fed fears is contagion to the Chinese financial system, and beyond to the entire world economy, given China’s trade ties with the rest of the world. This concern is justified, say experts. China’s share of global GDP has grown significantly over the past 40 years. It has gone from 2.3% in 1980 to 18.7% today. While that of the United States shrank from 21.4% to 15.9%.

The Fed’s concern contrasts with previous statements by its boss. On September 22, Jerome Powell felt that the United States was not directly exposed to the difficulties of Evergrande. ” The Evergrande situation seems very peculiar to China, which has very high debt for an emerging market economy “, He had declared during a press conference.